Jane Austen, the writer of Emma, Pride and Prejudice, and Sense and Sensibility (among others) is widely considered ignored in her lifetime–and a bit of a prude. As Devoney Looser explains in The Washington Post, these are just two of the persistent myths surrounding Austen. Let’s see what else most people get wrong about her! 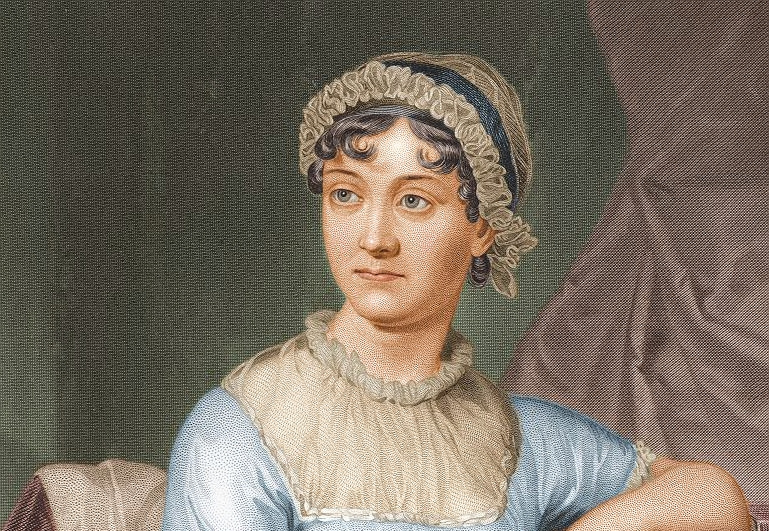 The myth of her sheltered existence originated with her brother Henry’s short biographical notice, published as a preface to the first edition of “Northanger Abbey” and “Persuasion” (1818). Henry describes his late sister as having lived “not by any means a life of event.” Today, it has become a trope.

But things happened to her! For one thing, she had seven siblings. Her father ran a small boarding school for boys out of the family’s home. How quiet a girlhood could that have…