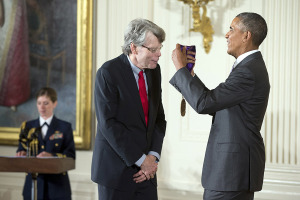 Stephen King, one of the most important and best American writers, continued to receive acknowledgement of his work on extremely visible and important stages.  On September 10, 2015 President Obama presented Mr. King with a National Medal in the Arts. 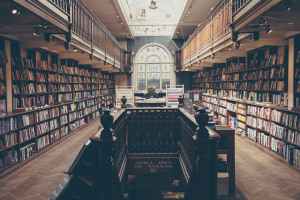 I am both a beginning novelist and an experienced educator, with a Ph.D. in English Literature. I am not saying that to be egoist; rather, I want to show that there are those in the academic world who consider Mr. King to be an extraordinary writer. 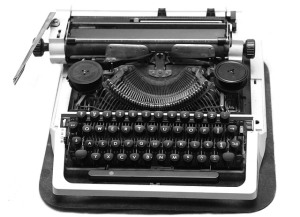 Mr. King has, for many years, demonstrated his talent for telling deeply powerful stories with moving themes and unforgettable characters.  Some of his work stands as among the best novels written.  Hearts In Atlantis and The Stand are, in my opinion, masterpieces of literature. 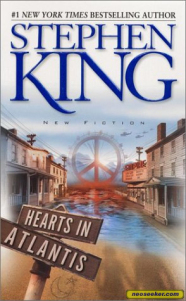 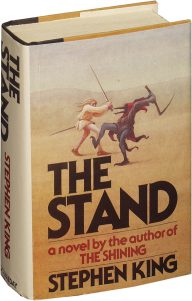 Now, in addition to his 2003 lifetime achievement award from the National Book Awards, he has…

2 thoughts on “Congratulations to Stephen King!”